Memory is a funny thing.  No one is exactly sure how it works.  For centuries, philosophers and physicians, artists and scientists, have investigated and debated what it means to remember.  Does the mind retrieve memories like documents in a filing cabinet or bits of information in cyberspace?  Does the mind re-create memories; do we mentally relive the experience?  (That’s an unfortunate reality for those suffering with PTSD.)  Or is something completely different involved?

This business of memory has become more personal for me in these past years.  No doubt some of you have stories to tell about memory, or the loss thereof: that is, if you can remember them!  In my case, the story is about a potential loss of memory. 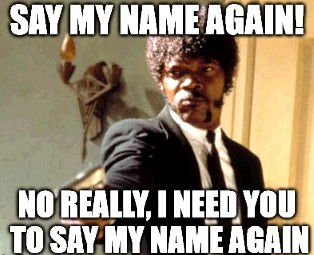 During my treatment for the brain tumor discovered in November 1995, my doctors warned me about possible loss of short term memory.  Having one’s head cut open twice, and having one’s brain zapped with radiation, would likely have some detrimental effect!  Fortunately, my problems have been minor: like trying to identify certain actors.

Of course, memory is much more important to us than remembering a certain celebrity’s name.  In a very real sense, memory helps to define us.  Any of us who’ve known someone with amnesia, maybe an Alzheimer’s patient, understands what a tragedy the loss of memory is.  So much of such a person is gone.

It really isn’t much of an exaggeration to link memory with life.  Memory certainly has a crucial role in the life of faith.  For example, think of how we celebrate the Eucharist, the sacrament of the Lord’s Supper.  We “do this,” as Jesus said, “in remembrance of [him].”  Still, there’s more involved than simply having a mental recollection of Jesus—but I’ll mention more about that later.  (If I don’t forget!)

In the epistle reading, the author of Hebrews is insistent on having the people remember certain things.  Chapter 13 begins with a stress on the importance of continuing to love one another and showing hospitality to strangers.  As a matter of fact, our writer indicates by receiving outsiders in a Christlike way, you may even be entertaining angels in human form.  (That’s something for all of us to consider the next time we get an unwanted knock at the door!)

Having established that love should guide our relationships, our author starts giving examples—examples that portray a love which you probably won’t find on a greeting card!

We’re not sure who wrote the epistle to the Hebrews, but there is one thing it seems safe to say: the letter is addressed to a church that has undergone persecution.  That makes it all the more important that they love one another, that they really care about what happens to each other.

In recent years, our own relationship with torture, both as Americans and as Christians, has been what we might call “conflicted.”  Of course, that’s something plenty of us would rather not remember! 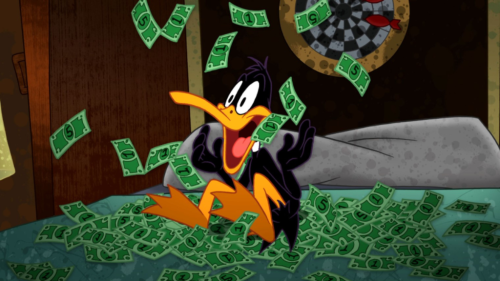 It’s the word used in that famous verse in 1 Timothy, reminding us, in King James language, “For the love of money is the root of all evil” (6:10).[1]  So the moral of the story is: don’t be a heartless mercenary!  Don’t focus on wealth while your brothers and sisters are in danger.

Earlier I promised to say more about the role of memory in celebrating the Lord’s Supper.  I’ll do that by mentioning one of the twentieth century’s most famous leaders of the persecuted church, the Archbishop of El Salvador, Oscar Romero.  (By the way, the movie Romero, starring Raul Julia, is well worth watching.)  The remembrance of Romero is especially appropriate for today, the fifth Sunday in Lent; this was when he preached his final sermon.

In that sermon, which was broadcast on radio nationwide, he made a direct appeal to the military.  “In the name of this suffering people, whose laments rise to heaven each day more tumultuous, I beg you, I beseech you, I order you in the name of God: stop the repression!”[2]

He got his response the very next day.  Romero was assassinated on March 24, 1980, in the very act of celebrating the Eucharist.  While calling the people to remember the body and blood of Christ given for them, Romero himself became a martyr.

Jesus instructs his disciples to observe holy communion “in remembrance of me” (Lk 22:19).  The word for “remembrance” is αναμνησις (anamnēsis).  As I’ve already indicated, this is more than what we today usually mean by remembering.  It’s “not a mental exercise but the making present of a past event.”  Maybe the idea of memory as re-creating or reliving the experience has something to say here.

“In the ancient church, the word anamnesis had the effect not so much of a memorial, as one would call to mind the dead, but rather of a performance,” of something happening right then and there.[3]

Jesus invites us to the table, not to reminisce about some long-ago event, but to quite literally “re-member” him.  We’re invited, and challenged, to be members of the body of Christ here and now.  And because, as verse 8 puts it, “Jesus Christ is the same yesterday and today and forever,” our invitation to the table involves us not only in the past and present, but points us to the future, to the full coming of the kingdom of God. 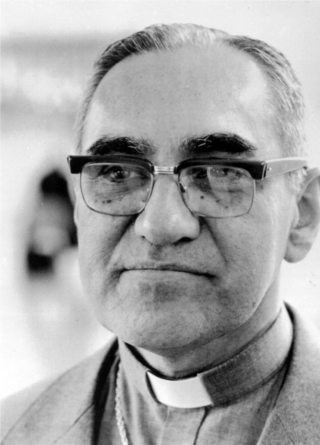 In the collection of his writings entitled The Violence of Love, we hear these words of Oscar Romero: “The eucharist makes us look back to Calvary twenty centuries ago…

“But it also looks ahead to the future, to the…horizon that presents itself as a demanding ideal to all political systems, to all social struggles, to all those concerned for the earth.

“The church does not ignore the earth, but in the eucharist it says to all who work on earth: look beyond…

“That is why I say: all the blood, all the dead, all the mysteries of iniquity and sin, all the tortures, all those dungeons of our security forces, where unfortunately many persons slowly die, do not mean they are lost forever.”[4]

All this talk of torture and dungeons might have you wondering how we fit into the picture.  We don’t exactly fit the profile of a persecuted church.  But that doesn’t mean there isn’t suffering among us.  Sometimes suffering is self-imposed, by the bad choices we make.  But at the end of the day, suffering is a part of life.

As we accept the invitation of Jesus, we have the honor of bringing that remembrance, that anamnesis, into every shadow, every hidden place in our world: as the scripture says, to love one another, to show hospitality to the stranger, to honor marriage, to not be mercenary in our dealings with money.

I want to conclude with a reflection by a man who was a prime example of what it means to remember Jesus.  He was abducted in May 1984 by terrorists in Lebanon and held for sixteen months, twelve of them in solitary confinement.  His name was Benjamin Weir; he died in 2016.  Weir and his wife Carol were serving as Presbyterian missionaries at the time.  Here is a meditation he wrote while in custody:[5]

“Sunday morning in captivity I awoke.
In my mind’s eye I could see Christians all waking and proceeding to places of worship.
There they gathered at the Lord’s Table.
My mind moved westward with the sun.
I envisioned people of various cultural backgrounds gathering.
I was part of this far-flung family, the very body of Christ.
I unwrapped my piece of bread held back from my previous meager meal
and began the Presbyterian order of worship.
When it came to sharing the cup I had no visible wine,
but this didn’t seem to matter.
I knew that others were taking the cup for me elsewhere at this universal table.
As others prayed for me, so I prayed for them.” 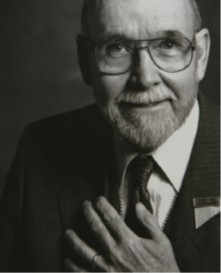 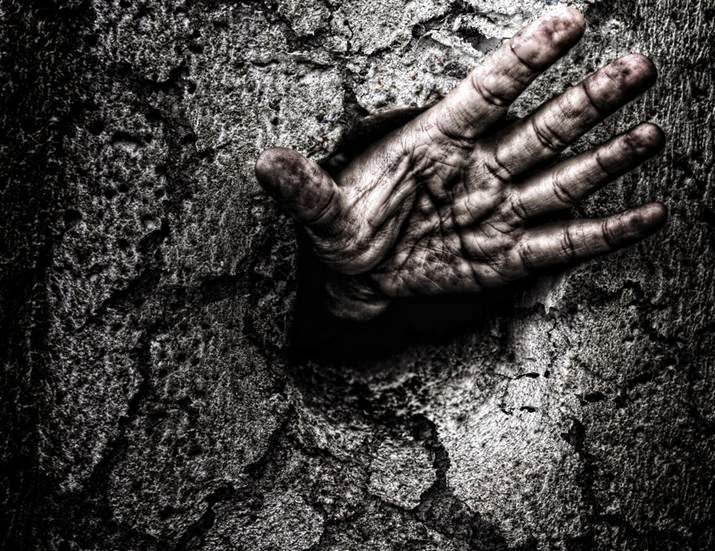 “Solitary confinement locks prisoners in a cell for 23 hours a day, sometimes with an hour alone in an exercise cage.  Food is pushed through a small slot in the door.  Meaningful socialization is completely denied, while phone calls and visitation are extremely limited.  Those who have survived it describe the experience as being ‘buried alive’…  Prolonged isolation destroys a person’s mind, body and spirit and thus flies in the face of basic Jewish values which embrace human dignity, rehabilitation and reintegration and reject excessive and destructive punishment.”

That’s how Rabbi Rachel Gartner describes prolonged solitary confinement, sometimes referred to as being put “in the hole.”  She looks at it through a Jewish prism.  Working with the National Religious Campaign Against Torture, comprised of numerous faith communities, Rabbi Gartner understands that torture in prisons is rampant.

The International Day against Torture, on the 26th, will soon be here.  Please remember that being buried alive is a terrible way to treat any human being.