Once in a great while, I have noticed an unusual smell wafting out of the kitchen.  It has usually been something with an oniony or a vinegary note to it.  On rare occasions I have asked, “What is that stench?”  Sometimes I’ve added, “Is someone involved in gas warfare?  My eyes are burning.”  My wife has responded, “That’s dinner.” 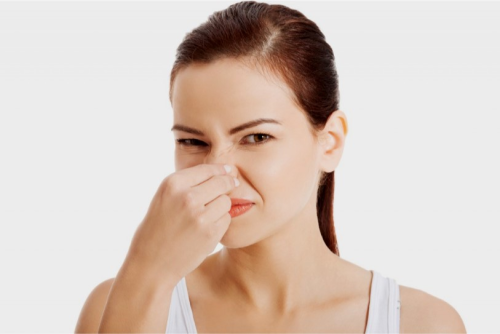 For some reason—which I have yet to fathom—describing the smell of food as having a “stench” is worse than commenting on its “aroma”!  (Still, aside from any poorly chosen words on my part, my wife really is a very good cook.)

The culinary arts are not the only arena in which something meant to be beautiful can be taken as something hideous.  Has anyone here ever given what you thought was the perfect gift, only to have it rejected?  (Or perhaps later, made the discovery that it was re-gifted?)  As we see in our scripture reading from Isaiah, sadly, worship can also be put into the category of “what we thought was amazing, but considered repulsive.”

On the face of it, what the prophet says doesn’t make sense.  We might feel like Lewis Carroll’s Alice, falling down the rabbit hole to Wonderland.

Speaking for the Lord, Isaiah lays into his fellow citizens of Judah.  “What to me is the multitude of your sacrifices?” (v. 11).  The Good News Bible says, “Do you think I want all these sacrifices you keep offering to me?”  Of course, the book of Leviticus goes into detail about the need to offer sacrifices—sacrifices that are now being rejected.

In verse 12 he demands, “Trample my courts no more.”  Again, the Good News Bible says, “Who asked you to do all this tramping around in my Temple?”  They might be forgiven if they were to respond, “Actually, you did.”  There are a number of festivals in which they are told to come to the temple and offer sacrifice, such as Pentecost and the Feast of Tabernacles (Ex 23:16-17).

And reflecting my opening thoughts about “stench” versus “aroma,” verse 13 claims “incense is an abomination to me.”[1]  Some other translations are even less diplomatic.  Cases in point: “the reek of sacrifice is abhorrent to me”; “the smoke from them fills me with disgust” (Revised English Bible, New Jerusalem Bible).

What is going on, besides the often-competing points of view of priest and prophet?

As we continue reading, we start to understand why the prophet is telling the people their worship stinks!

He declares, “your hands are full of blood” (v. 15).  Worship alone—observance of ritual alone—is not the answer.  So what is?  “Wash yourselves; make yourselves clean; remove the evil of your doings from before my eyes; cease to do evil, learn to do good; seek justice, rescue the oppressed, defend the orphan, plead for the widow” (vv. 16-17).

If our worship doesn’t make us more sensitive to the condition of everything in creation (other people, the animals, the earth)—or worse, we become hardened—then something really is wrong.

Richard Rohr speaks of something similar, mystical moments, deep experiences with God in which we encounter God’s love.  This is what he says:

“If it isn’t an experience of newfound freedom, I don’t think it is an authentic God experience.  God is always bigger than you imagined or expected or even hoped for.  When you see people going to church and becoming smaller instead of larger, you have every reason to question whether the practices or sermons or sacraments or liturgies are opening them to an authentic God experience.”[2]

Our epistle reading has St. Paul encouraging his readers to be larger, not smaller, people.

1 Corinthians 11 includes what are known as the words of institution of the Eucharist, the Lord’s Supper.  (FYI: that’s what we say when we break the bread and pour the cup.  The long prayer before it is called the Great Thanksgiving.)

Banu and I were ordained in 1997, and we spent the next three years at the first church we served, which was in Nebraska.  For quite a while, whenever we celebrated the Lord’s Supper, I would read the words for sharing the bread and cup from our Book of Common Worship verbatim.  I didn’t want to make a mistake! 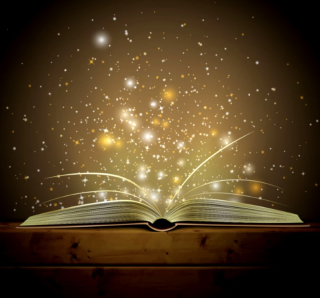 But in time, I got tired of doing that.  It seemed like I was speaking the words as if they were an incantation.  Mess up a phrase, and the spell would be broken!  What happened was that I started telling the story.  If you read something long enough, eventually, something starts to sink in.

Word has reached the apostle Paul’s ears of a quite unwelcome practice.  To appreciate why he’s upset, we need to understand something about their celebration of the Lord’s Supper.  It’s not the way we do it, with a nibble and a sip.  For them it’s something more substantial; it’s an actual meal.  The practice for much of the New Testament church is to host a love feast, an agape meal.

However, there is a problem.  It seems some of the wealthier Christians are going ahead and helping themselves to the tasty morsels they’ve brought.  They’re not offering to share with the others.  The result is, as the apostle puts it, “one goes hungry and another becomes drunk” (v. 21).

So Paul lets them have it.  If you people want to pig out and get drunk, then do it at home.  Don’t pretend you’re worshipping the Lord.  You’re disrespecting your sisters and brothers who have less.  As he says in verse 20, “When you come together, it is not really to eat the Lord’s supper.”  He’s telling them their worship stinks!

They need to be reminded that the Lord’s Supper is a communal event; it’s not just a question of observing a ritual.  When Jesus says, “Do this in remembrance of me,” it’s not just some mental exercise (v. 24).  It means recognizing the presence of Jesus in their midst—discerning the body of Christ!

The failure of the Corinthians to honor Christ among them—by practicing selfishness instead of love—has had serious consequences.  The apostle is concerned because “many of you are weak and ill, and some have died” (v. 30).  How in the world has this come about?

In the late 19th century, a famous preacher in London, Charles Spurgeon, spoke about this in a sermon.[3]  He commented on verse 27, which speaks of those receiving the bread and the cup in an unworthy manner—being “answerable for the body and blood of the Lord.”

“Many have been troubled by this verse,” he says.  “They have said, ‘We are unworthy.’”  Spurgeon replies, “You are, this is quite true; but the text does not say anything about your being unworthy.  Paul uses an adverb, not an adjective.  His words are, ‘Whosoever shall eat this bread, and drink this cup of the Lord unworthily,’ that is, in an unfit way.”  Or, as the NRSV puts it, “in an unworthy manner.”  It’s not about us; it’s about the way we do it.

Some people decide not to receive the Eucharist, holy communion.  There may be any number of reasons for that.  But refusing on the grounds that one doesn’t feel worthy actually doesn’t make a great deal of sense.  In fact, according to another 19th century minister, the American, Charles Hodge, an unworthy feeling “is one of the conditions of acceptable communion.  It is not the whole [the healthy], but the consciously sick whom Christ came to heal.”[4] 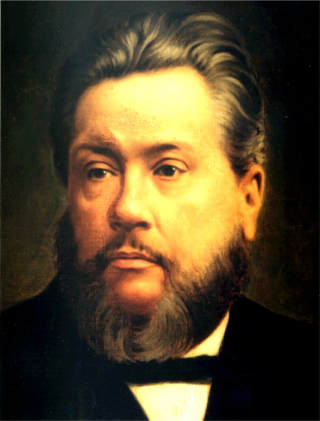 “They have said, ‘We are unworthy.’” Charles Spurgeon: you bet you are!

In other words, if you feel unworthy, then that’s all the more reason to receive the body and blood of Christ.  It is a gift of grace.

We hear the warning of verse 29, that those “who eat and drink without discerning the body, eat and drink judgment against themselves.”  All that leads to a good question: exactly what does it mean to discern the body?  Some say Paul speaks of those who come to the table with unexamined lives—for example, bearing grudges and being unforgiving.  As a result, they’ve been stricken with illness and death as divine judgment.

However, discerning (or not discerning) the body of Christ can be imagined in other ways, possibly more helpful ways.  We may fail to see Christ in people—people in whom we do not wish to see Christ!  It looks like this is what Paul’s talking about.  In our world, many Christians do not see Christ in those on the margins.  We fail to discern the body in the starving and the tortured and those seeking refuge.  We fail to see Christ in those without health care!  Over and over, verse 30 comes true: “For this reason many of you are weak and ill, and some have died.”

But if we recognize Christ as our host—that it’s his body we both share and are a part of—our understanding of ourselves and the world gets a radical makeover! 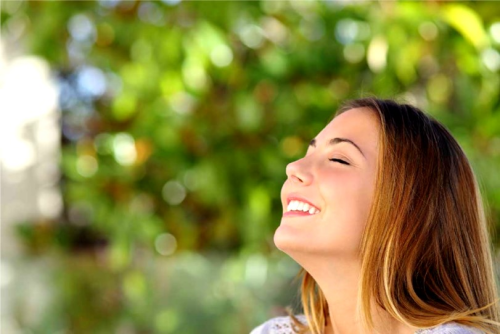 I’ll close as Spurgeon did so many years ago after reflecting on Paul’s words: “May we…keep this feast in due order under the power of the Holy Spirit, and may we find a blessing in it to God’s praise!”

That is worship that smells good!