We’ve all heard the saying, “With friends like that, who needs enemies?”  Actually, some people fuse those two words together and come up with “frenemies.”  We can have a love/hate relationship.  Unfortunately, the church is not immune to that.

Of course, we see in the news the scandals of sexual and financial misconduct in the church.  It seems to be an almost routine story, whether it’s something fishy going on in the local congregation, or at the hierarchical level.  I’ll admit to becoming somewhat desensitized to it. 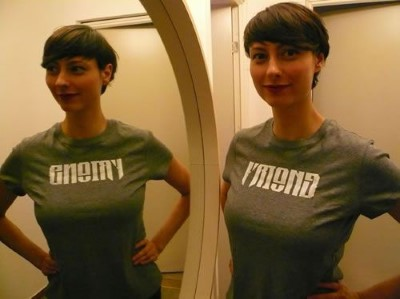 Henri Nouwen, a beloved spiritual leader who died in 1996, had many thoughts on this very issue.[1]

“When we have been wounded by the Church,” he says, “our temptation is to reject it.  But when we reject the Church it becomes very hard for us to keep in touch with the living Christ.  When we say, ‘I love Jesus, but I hate the Church,’ we end up losing not only the Church but Jesus too.”  There’s the temptation to throw the baby out with the bath water.

I definitely agree with him on that.  And worse than that, far from asking our forgiveness, sometimes the church reprimands those who point out its errors.  Often it does it in ways using intimidation, shame, and even physical violence.  It must leave Jesus weeping tears of sorrow.

So we don’t have to look very far to find our own frenemy.  I’m sure we can easily find those who think of us that way!

We find such characters in our gospel reading.  In Mark 12, Jesus is teaching in the temple, and not everyone is happy with what they’re hearing.

Jesus turns his attention to the scribes.  These were people who were primarily teachers of the law.  When reading the New Testament, we might get the impression they all were a bunch of bad guys.  That isn’t the case.  It’s true many of them did question Jesus about what he was doing and teaching, but they all didn’t have the same motivations.

Like the fellow in verse 34, who sees the wisdom in what Jesus is saying, some of the scribes do their job with sincerity.  Then we have the scribes we meet in today’s reading.  There are always some who give the rest a bad name.  That’s often true, no matter what group we think of. 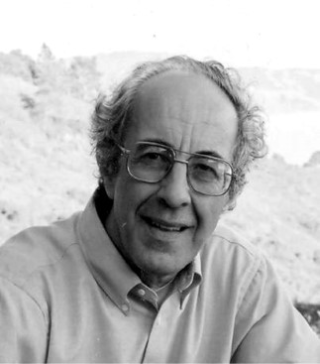 Jesus says, “Beware of the scribes, who like to walk around in long robes, and to be greeted with respect in the marketplaces, and to have the best seats in the synagogues and places of honor at banquets!” (vv. 38-39).

Please note: the focus is not on the actions themselves, but on the fact they like displaying themselves while they do them.  It’s not about walking around in long robes, but being a show off.  It’s not about being greeted with respect in public, but the sense of entitlement that gives them a feeling of being better than others.

Listening to Jesus, what expressions are on the people’s faces?  Are they shocked?  Are they thinking, “What has he done now?”  Or are they smiling?  Are they laughing?  Does Jesus act out “walking around in long robes” and “being greeted with respect”?  In the verse right before this, Mark has just told us “the large crowd was listening to him with delight” (v. 37).

Whatever the case, in verse 40, things really do get serious.  Jesus says of the scribes, “They devour widows’ houses and for the sake of appearance say long prayers.  They will receive the greater condemnation.”  If those boys don’t shape up, they’re going to be in a world of hurt!

We don’t know precisely what that bit about “devouring widows’ houses” is about.[2]  Some say he’s talking about a function of the scribes in which they serve as trustees of widow’s estates.  (The idea being widows can’t be trusted with their dearly departed husband’s property!)  For their service, the scribes get a percentage of the assets.  And surprise, surprise—embezzlement often occurs.

Other people say Jesus is addressing the religious system itself.  Funding for the temple is an economic drain on the widows—and on all of the poor.  Nothing gets Jesus quite as ticked off as robbery disguised as piety.

After this, the story we hear about the poor widow is the perfect illustration of the system sticking it to the helpless.

But what really tops it off for Jesus is “for the sake of appearance [they] say long prayers.”  In the previous chapter, Jesus exposes the greed behind the system of sacrifices when he goes into the temple.  He tosses out the moneychangers (who rip people off with unfair exchange rates); he knocks over their tables.  That’s the point of his protest.  It’s not because they’re selling things; it’s because they’re cheating people.

Still, that emphasis on long prayers can be quite liberating.  God is far less interested in any eloquence we might think we have than what comes from the heart.  And incidentally, the mere fact that I’m a minister doesn’t mean God cares about my prayers any more than anybody else’s.  (Including being called on to pray at public events!)

One of the primary documents of Christian monasticism is the Rule of Benedict.  Written in the sixth century, it includes this about prayer: “We must know that God regards our purity of heart and tears of compunction, not our many words.  Prayer should therefore be short and pure, unless perhaps it is prolonged under the inspiration of divine grace.  In community, however, prayer should always be brief.”[3]  Notice it says, “in community.”  If you’re all by yourself, pray as long as you like.  In those moments, you’re not performing for anybody; it’s just you and God. 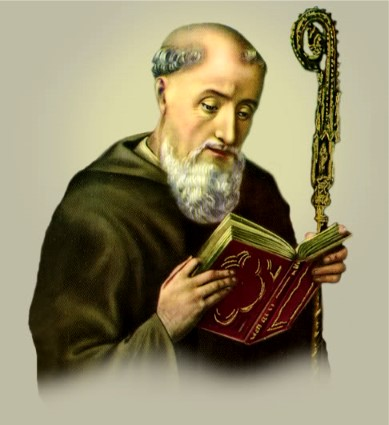 Those warnings about prayer help to keep us from using faith as a cover for less honorable motives.

So, to that point, who has been hurt by the church?  I began by talking about sexual and financial misconduct.  There are other ways: being ignored, disregarded, being the object of gossip.  Pope Francis spoke about “the terrorism of gossip.”[4]  He half-jokingly added, “which is even worse than an occasional physical confrontation.”  All of these things corrode our relationships as the body of Christ.

And yet, as Henri Nouwen reminds us, we are called to believe in the church.[5]  He says, “The Church is an object of faith.  In the Apostles’ Creed, we pray: ‘I believe in [among other things] the holy Catholic Church.”  (The Nicene Creed says, “We believe in one holy catholic and apostolic church.”)

I won’t deny believing in the church, loving the church, forgiving the church, can be a really tall order!  Especially for those who’ve been hurt by the church, that can sound like a slap in the face.  And to be honest, I’m not sure I agree with everything our friend Henri says about this.

I remember when Banu and I were at our first church; this was in Nebraska.  We met a group of people who were part of the Baha’i faith.  (By the way, I agree with much of what they teach.)  Some of them had had bad experiences with the church.  A couple of them referred to “churchianity.”  They found in the Baha’i faith the acceptance and spiritual connection they did not find in the Christian church. 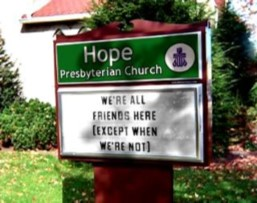 As those who Jesus calls friends, may we be there for others who have been hurt by the church.  Let us be a living example of God’s love, grace, and peace.