Home Wellspring
what kind of father is that?
gentle and humble in heart

the state of the union, imho

I checked, and the title of my sermon this time last year was “Independence Day Theological Reflections of One American.”  Quite a mouthful.  This year, “The State of the Union” is a bit shorter.  And if delivering a “state of the union” address means I’m getting too big for my britches, I do add “in my humble opinion.” 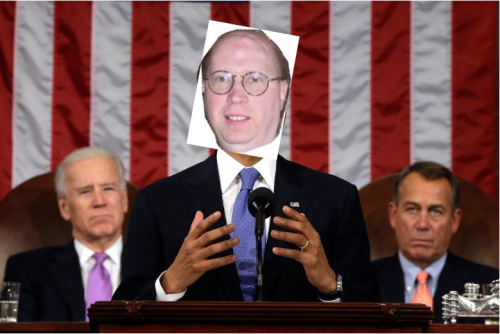 Right away, I freely admit hearing the prophet Jeremiah chew people out at the temple and hearing Jesus telling us to love our enemies is not your typical Independence Day sermon.  However, I do have an explanation.  But we’ll get back to it in a few moments!

I can’t resist tossing something in about paying your taxes.  Did you know it’s a spiritual discipline?  Well, sort of.  In Romans 13, St. Paul says, “Pay to all what is due them—taxes to whom taxes are due, revenue to whom revenue is due, respect to whom respect is due, honor to whom honor is due” (v. 7).  And that, coming from a guy who knew all about being persecuted by the government!

So there is that political dimension, which makes sense.  Words like “Lord” (κυριος, kurios) and “Savior” (σωτηρ, sōtēr), in the first century, are not just theological, but they’re also political.  The terms “Lord” and “Savior” are titles attributed to the emperor of Rome.  Nero and Domitian, a couple of emperors with really big egos and serious self-esteem issues (which are qualities bullies possess), are especially insistent about it.  They crave adoration with a vengeance. 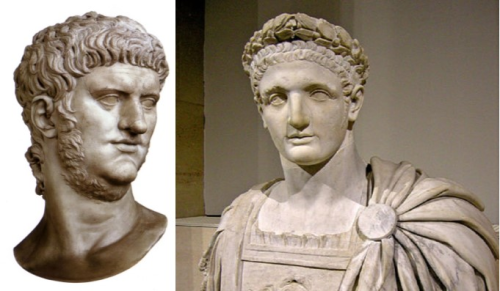 When the early Christians call Jesus “Lord and Savior,” they are well aware of what they’re doing.  For them, it isn’t an empty phrase.  It’s not something to put on Facebook and hope that you’ll get plenty of “likes.”  They are saying “no” to the arrogance of empire.  They risk losing their jobs, their freedom, or something even worse.

Neither the northern kingdom of Israel nor the southern kingdom of Judah had empires.  Still, like most countries, they had their own brands of patriotism.  Banu has told me on several occasions when she was growing up she was taught, “There’s nothing more glorious than being a Turk!”

Jeremiah faces a situation in which the temple is being used as a tool of the state.  It has been co-opted by patriotism gone wild.  The temple has been turned into an idol.  The threat of the Babylonians, who have been gobbling up countries right and left, has the people of Judah fearing for their lives.  And that’s understandable.  But in times of fear, even paranoia, the temptation to grab easy answers can be almost irresistible.

That is what’s going on here.  There is a belief that God will not allow Jerusalem and the temple to be destroyed.  In the midst of uncertainly, while the winds are howling, there’s a safe haven in the storm—and it’s the symbol of national pride and where the priests do business. 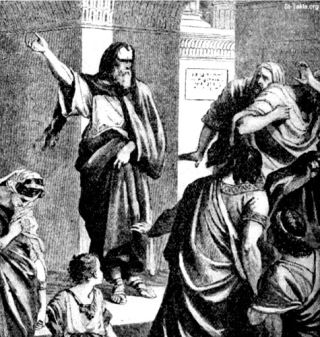 And he’s saying all of this at the temple of the Lord!  The prophet calls out the political and religious powers-that-be, and he does it in plain sight.  (Or as my mom told me when I was a kid, “Before God and everybody!”)  He issues his protest, “Here you are, trusting in deceptive words to no avail” (v. 8).

As you might expect, Jeremiah is labeled a traitor, and all kinds of bad stuff happens to him—but we can leave that for another day.

Distinguishing between patriotism and idolatry can be a tricky thing.  Love of country is part of the love of God’s good creation, though caution is warranted, lest it divide us.  Loving the gift of God is right and praiseworthy.  Still, too often we love the gift more than the Giver.

We might put some questions to the fellows we just looked at.  Do we go along with Paul and pay taxes, even if they’re used for an evil purpose?  The Romans ruled with an iron fist.  Of course, Jesus also paid taxes, and he wound up getting the death penalty.

What about Jeremiah?  Is he a whistleblower, or is he endangering the country?  Is he a precursor to Edward Snowden—though not many people would call Snowden a prophet!

I think there are more questions than answers when we look at this stuff, but questions are a good thing.

I just said distinguishing between patriotism and idolatry can be tricky.  For those of us who would maintain that Christ and Caesar are not the same thing, we do have to tread carefully.  An Independence Day sermon can be tricky!  Choosing to do one can be tricky.  Talk about treading carefully.

Something that came to mind this past week was an experience in 1991, just as the first Gulf War was beginning.  My pastor made it quite clear he was in favor of the war.  I was not, but that’s really not my point here.  The Sunday after the war started, I knew it would be the theme for worship.  And I knew I would be miserable, so I attended church elsewhere.  At the big Methodist church in town, the war was mentioned in prayer, but that was it.

I went back to my church during the week, and the red, white, and blue bunting that adorned the stage was still there.  I thought it looked more like an election campaign headquarters than a church.  Recognizing the difference between Christ and Caesar can indeed be difficult.

The apostle Paul says paying taxes is an act of faithfulness.  At the same time, the prophet Jeremiah speaks truth to power.  Now, here comes Jesus, with his call to love our enemies.

Melissa Bane Sevier has interesting thoughts on the matter.[1]  She notices how Jesus expands on loving our enemies, especially in verses 46 and 47.  “For if you love those who love you, what reward do you have?  Do not even the tax collectors do the same?  And if you greet only your brothers and sisters, what more are you doing than others?  Do not even the Gentiles do the same?” 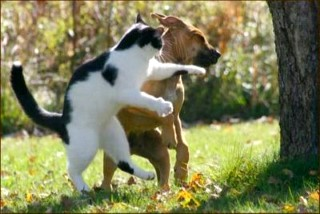 Still, she continues, “Avoidance doesn’t seem to be an option with Jesus.  I am required to greet all people, whether I love/like them or not.  And if I only love/like the people who love/like me, I’m not being the person I need to be.  That’s more difficult than I thought.”

I’m no fan of the big cable news networks.  They’re more interested in entertainment than journalism, in my humble opinion.  That’s a reflection of our society and its dualistic, simplistic view of reality.  It’s us and them, winners and losers, black and white.  To be honest, it’s too often a reflection of the church.

Greeting those with whom I disagree is more than not getting into an argument.  It actually involves engaging with them, even if it seems so tiresome! 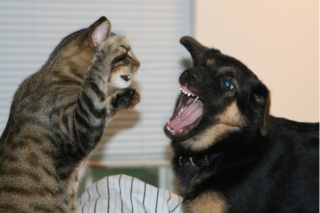 Sevier notes, “Praying for them is so much more difficult than not-hating them.  Not-hate is passive; prayer is far more active.”  And it’s not simply praying for their hearts to change.  I’ve been guilty of that one!  When we pray for our enemies, it’s most of all, our heart that changes.  Maybe you’ve heard the saying, “Your enemy is your best teacher”?

She concludes, “Praying won’t make me less convinced of the rightness of justice, but it will help me see the person on the other side as a real person, not as someone I want to defeat…

“For the next week, I’m going to choose one public figure a day—one who I think is really wrong-headed…and pray for that person.  I expect I will be changed.  Not in my convictions, but in my humanity.”

Imagine the state of the union if that were our measure of faithfulness.

Imagine the state of the union among us if that were our measure of faithfulness. 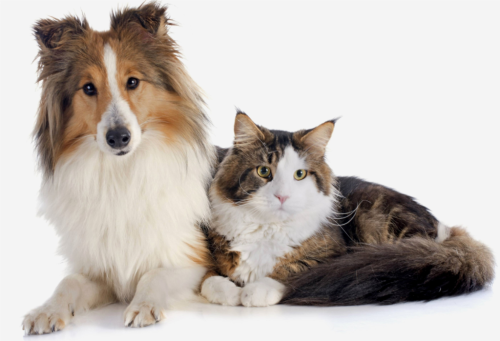