Home Wellspring
the state of the union, imho
test the spirits

gentle and humble in heart

There is a book by spiritual director Adele Ahlberg Calhoun called Spiritual Disciplines Handbook.[1]  In it, she lists 62 different disciplines.  (Spiritual disciplines are practices which promote spiritual growth.  Devotional reading of scripture and various forms of prayer are probably the most familiar ones.)  The discipline I want to address today is “teachability.”

How many of you recall the TV show from the 70s called Kung Fu, starring the late David Carradine?  I always liked the way he spoke.  “I am Caine.  I am called many names, but I have chosen ‘Caine.’”  When he fought, he did it with almost effortless action.  He was a serene warrior—even a pacifist warrior? 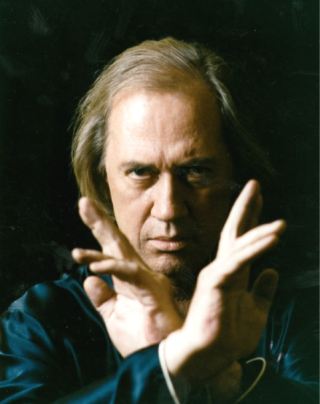 I remember a commercial he did for Yellowbook.com, a website version of the yellow pages.  (I’ll be honest, I did have to go to YouTube to refresh my memory!)[2]

Anyway, he’s approached by a would-be disciple who inquires of him, the master, the source of his wisdom.  The student is directed to the website, in which Carradine promises infinite information.  He then proceeds to meditate with the mantra, “Yellowbook dot commmmm.”

Wisdom is sometimes confused with information.  Thanks to the internet, the information available to us is exponentially greater than at any time in human history.  By the time this day is over, it will have vastly expanded again.  Does that mean we’re wiser than all the generations before us?  I don’t have to answer that question, do I?

If teachability isn’t simply the acquisition of information, then what is it?  Calhoun says it means being “a lifelong learner who is continually open to the fresh wind of the Holy Spirit,” and that might mean learning “from God no matter who the teacher or what the experience may be.”[3]  That last part can really be a problem.  God can speak to us—even through those we consider having nothing to learn from!

Teachability is not about what you know or don’t know.  It’s an attitude of the heart; it’s a readiness, an eagerness, to learn.  And it’s also a practice.  It’s something we can will ourselves to do and to be.

Mere possession of knowledge does not make someone wise.  We’ve all encountered people, so-called experts, who know a great deal (though usually not as much as they think they do!) and are anything but teachable.  We see this on the job, in school, in church, in the government, on television.  They’re not open to other ideas.  The Bible has a word for such people: they’re called “fools.”  And if we’re honest, I’m sure all of us have been fools.  I know I have!

While teachability is something to which we must be open, wisdom is not something we can just conjure up at will.  Fortunately, God, who gives truth, also gives wisdom to those who seek it.

In Proverbs 8, wisdom is personified in the form of a female who calls out, who raises her voice.  We read in verses 2 to 4: “On the heights, beside the way, at the crossroads she takes her stand; beside the gates in front of the town, at the entrance of the portals she cries out: ‘To you, O people, I call, and my cry is to all that live.’” 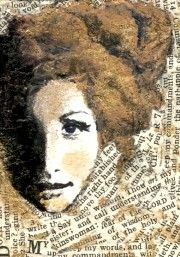 Being portrayed as female, the speaker here, not surprisingly, is often given the name Lady Wisdom.  Some of the women will no doubt think, “Of course, wisdom is female!  Can you seriously picture wisdom as a man?”

Comparison is made between Lady Wisdom in Proverbs 8 and Jesus in Matthew 11.[4]  Jesus is placed in what’s known as the wisdom tradition.  He’s also compared with Sirach, part of the apocrypha.  (Those are additional books that the Roman Catholic and Eastern Orthodox Churches accept as scripture.)

Sirach, which was written two centuries before Jesus, says this: “Put your neck under her [that is, wisdom’s] yoke, and let your souls receive instruction; it is to be found close by.  See with your own eyes that I have labored but little and found for myself much serenity” (51:26-27).  The image of the yoke as binding oneself to wisdom well predates Jesus.

In our gospel text, Jesus speaks as the very voice of divine wisdom.  And he’s presented within a context of teachability—or at least, hoping for teachability!  In verse 15, he says, “Let anyone with ears listen!”  Just before today’s reading, he makes the rather surprising statement, “I thank you, Father, Lord of heaven and earth, because you have hidden these things from the wise and the intelligent and have revealed them to infants” (v. 25).  It’s safe to say, Jesus has encountered plenty of so-called experts!

But as I was looking at this, the phrase that really captured my attention is in verse 29.  “Take my yoke upon you, and learn from me; for I am gentle and humble in heart, and you will find rest for your souls.”  His yoke—an instrument for holding two oxen together, or for torturing people—is described in verse 30 as “easy.”  The word in Greek is χρηστος (chrēstos), which also means “kind.”  Change one letter, and we have χριστος (christos), the word for “Christ.”  (To be honest, I’m not sure how meaningful that is!) 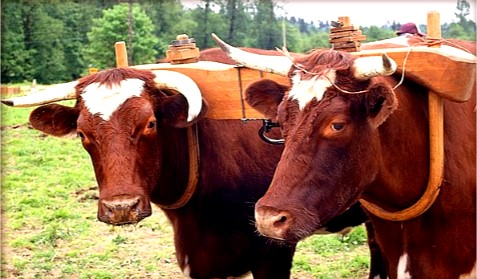 The best teachers always practice the art of teachability.  The professor of the one economics course I took in college did not seem to practice that art!  He would get visibly irritated if he had to answer more than one or two questions during a class period.  His philosophy was to just plow through the material, whether or not the students knew what he was talking about.

The best teachers remain open to new ideas.  And no matter how much they already know, they’re humble enough to admit that they always have much more to learn.

We too easily ignore the fact that Jesus was completely, totally human.  And as such, he had to learn.  In his encounters with other people, without question, there was a two way flow of information.  In Jesus, the one who teaches, and the one who is taught, are in perfect harmony.

That’s especially evident in his encounters with society’s outcasts.  As I mentioned earlier, Jesus thanks God for hiding certain truths from “the wise and the intelligent” (or so they think), and revealing them “to infants.”  The religious leaders and other notables are offended by his associating with these undesirables.

I think Jesus not only gives benefit, but receives benefit, by his interaction with the poor and the unwanted.  He learns things that the high and mighty can never understand.

In the call of Jesus to “learn” from him, he’s talking about more than knowledge gained by sitting in a classroom and taking notes.  The word used (μαθετε, mathete) literally means, “be discipled” by me—or be my apprentice.  That speaks of relationship, of walking together.  It speaks of bearing that kind and easy yoke together.  It does not mean being sent off to Yellowbook dot commmmm!

It’s been said that the call of Jesus “is not a call to heaviness, but a call to lightness of being.  It contrasts with the serious calls of those who interpret scripture as demand and [restriction].”[5]  And those stuffy souls with their long, frowning faces absolutely hate him for it.  They despise Jesus.  People like that are prisoners, trapped by their own inflexibility.

The more teachable we are, the more we are like Jesus: gentle and humble in heart.  The arrogant and proud aren’t interested in learning.  They only care about gathering information to bolster their own positions, their own preconceived notions.

Here’s a question.  How often do you find yourself talking with someone who doesn’t seem to be listening to you?  Far from thoughtfully considering what you’ve said, the other person seems to already be thinking of a reply—even while you’re still speaking!  How many here have gotten that impression?  How many here have been guilty of that offense? 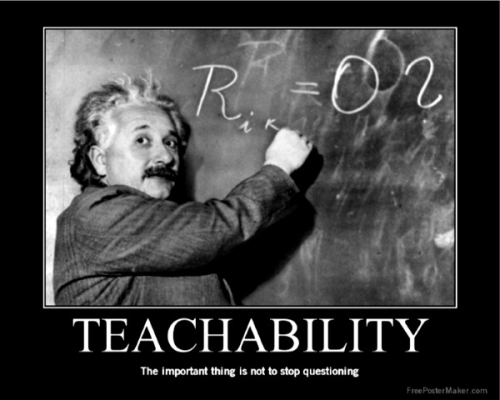 The epistle of James offers this lesson in becoming more teachable: “let everyone be quick to listen, slow to speak” (1:19).

I’ll leave you with a couple of questions Calhoun poses for us.  “What positions have you rethought and changed your mind about in the last few years?  What does this say about you and your journey?”[6]

This is bigger than social issues; this is bigger than politics.  This is about our willingness to let God change us, to not be attached to our own opinions.  Teachability is about transformation.  As the scripture says, those who find Lady Wisdom find life.  Those who hate her find death.  Choose life.  Follow Lady Wisdom; she is gentle and humble in heart.