Have you not known?

Our Book of Order, when it calls us to recognize “the human tendency to idolatry and tyranny” (F-2.05), agrees with Isaiah (or Deutero-Isaiah, if you like).  An idol is the creation of workers, goldsmiths, and artisans, as the prophet tells us (40:19-20).  It is the work of hands, no doubt pleasing to the eye, no doubt packed with the latest features.

I heard that the next generation of smartphones will allow you to smell the person you’re talking to.  So take a bath!  (And yes, I am suggesting that cell phones can become idols.  By the way, how many of us have turned off our phones, or at least, set them on vibrate?)

Have you not heard?

With whom, with what, can we compare God?  We constantly fail to get the message.  Hear the words of the prophet:

“Lift up your eyes on high and see: Who created these?  He who brings out their host and numbers them, calling them all by name; because he is great in strength, mighty in power, not one is missing” (v. 26). 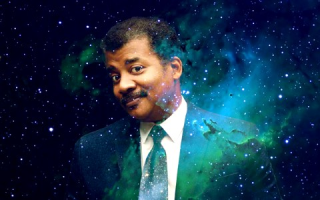 Don’t get me wrong.  I’ve always been a fan of exploring space.  (I like Neil deGrasse Tyson as much as the next person!)  Still, going from the macrocosmic to the microcosmic, we have to be careful about overestimating the worth of our own efforts, our own accomplishments.

So, what does this have to do with us right here and now?  How does the human tendency to idolatry and tyranny appear in us?

There’s something I read in Doug Pagitt’s book, Flipped.  (I imagine he’ll say a couple more things about it this afternoon!)  It’s something I’ve used as a devotional.

About halfway through the book, he brings up the story of the poor widow.[1]  Jesus points out that the wealthy are contributing to the temple fund out of their abundance, money they won’t even miss.  However this widow, with her two coins, is putting a major dent in her finances.  The moral of the story, the way it’s often presented, is that we should praise and imitate the widow; she’s making a big sacrifice for God.

Our friend Doug speaks about a visitor to their church while they were having a discussion about this story.  I love the line this fellow comes up with.  “I think you have that story totally wrong.”  Well!  Would I be mistaken in saying that somebody needs to do a flip?

But it’s true.  The system of the temple, with the religious and political structure that go with it, can be a beast.  It can chew you up and spit you out. 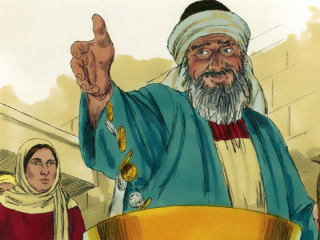 Dear friends, I have to tell you: we are the system!  We are part of the religious and political structure.  I must confess (and I’m likely not alone in this) that I’m not fond of being part of the system.  I think that feeling was especially heightened in college when I started reading those revolutionary and counter-cultural authors.  And it was also in college that I started reading the scriptures, and for the first time in my life, I really began to understand them.  Talk about revolutionary and counter-cultural!

The question is, what do we do with the system?  Do we make it into a beast?  Does it turn us into beasts?  Do we give in to cynicism?

“Why do you say, O Jacob, and speak, O Israel, ‘My way is hidden from the Lord, and my right is disregarded by my God’?” (v. 27).  Have you not known?  Have you not heard?  The Lord is the everlasting God, giving power to the faint, strengthening the powerless.  Isn’t that amazing?  We don’t have to be beasts!

Therefore, if we have a God who makes such promises, who follows through on those promises, what is our response?

Because of all of that, we are in a special position.  This is something you learn as interim pastors.  Transition presents us with new opportunities.  We are given permission (as if we don’t already have it!) to try new things.  Unfortunately, sometimes when presented with new opportunities, we are too quick to say “no.”  We try to find ways it won’t work.  We try to find ways to get out of doing it ourselves.  (Or could it be I’m the only one here who’s ever done that?)

In Acts 2, St. Peter, drawing on the wisdom of the prophet Joel, says, “In the last days it will be, God declares, that I will pour out my Spirit upon all flesh, and your sons and your daughters shall prophesy, and your young men shall see visions, and your old men shall dream dreams” (v. 17).

I will pour out my Spirit upon all flesh. 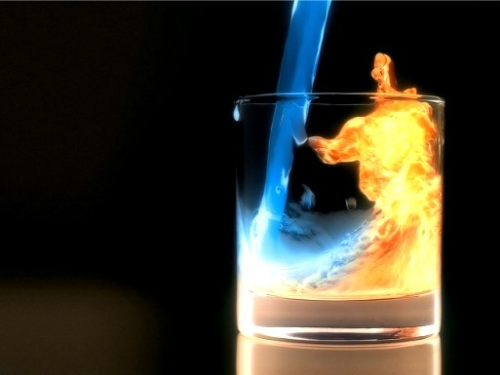 I wonder, do we quench the Spirit that has been poured out on all flesh?  Do we as a presbytery do that?  Do we idolize our system and make it an agent of tyranny?  I understand: we don’t throw people into an iron maiden or have them drawn and quartered!  Even so, does tyranny reveal itself among us by ignoring prophets, averting our eyes from visions, and disregarding the dreamers?  I don’t know.  Maybe.

In our opening prayer, we asked God, “Be with members of our presbytery.  Help us to welcome new things you are doing in the world, and to respect old things you keep and use.  Save us from empty slogans or senseless controversy.”

Empty slogans and senseless controversy?  What’s wrong with them?  They’re so much fun!  They make us feel like we’re getting stuff done. 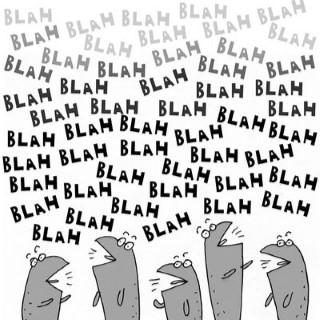 But here’s the good news.  We are promised that “those who wait for the Lord shall renew their strength, they shall mount up with wings like eagles, they shall run and not be weary, they shall walk and not faint” (v. 31).