Home Wellspring
losing to be found
have I got an investment for you! 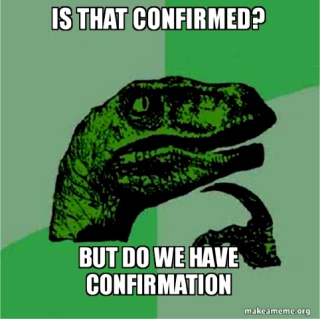 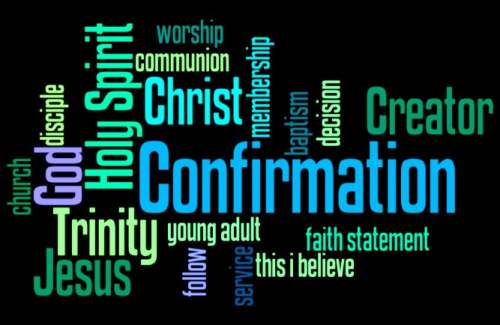