Human Rights Day is tomorrow, and after listening to the madness of Donald Trump’s comments about barring entry by Muslims into the US, I told my wife that I needed to bathe my mind in the sanity of Neil deGrasse Tyson. 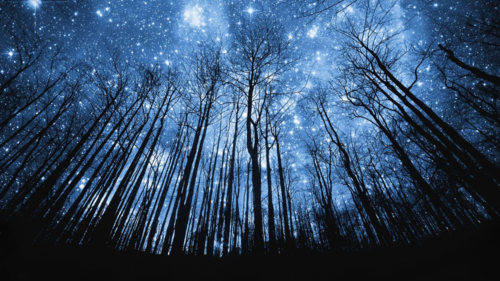 I was reminded of him while watching a replay of last Sunday’s Brooklyn Nine-Nine, in which he had a cameo appearance.  So I tuned into the excellent show he did, the updated version of Cosmos, which I’ve been revisiting.

As fate (?) would have it, the episode appearing was “Hiding in the Light,” which features, among others, Ibn al-Haytham.  (His name was Latinized as Alhazen.) One thousand years ago in present-day Iraq, he developed what would be called the scientific method.  His specialty?  The study of light.

In 2005, Brian Turner, a US veteran who had served in Bosnia and Iraq, published a book of poetry called Here, Bullet.  I mentioned this eight years ago.  I made special attention to his poem, “Alhazen of Basra.”  Here it is again:

“If I could travel a thousand years back
to August 1004, to a small tent
where Alhazen has fallen asleep among books
about sunsets, shadows, and light itself,
I wouldn’t ask whether light travels in a straight line,
or what governs the laws of refraction, or how
he discovered the bridgework of analytical geometry;
I would ask about the light within us,
what shines in the mind’s great repository
of dream, and whether he’s studied the deep shadows
daylight brings, how light defines us.” 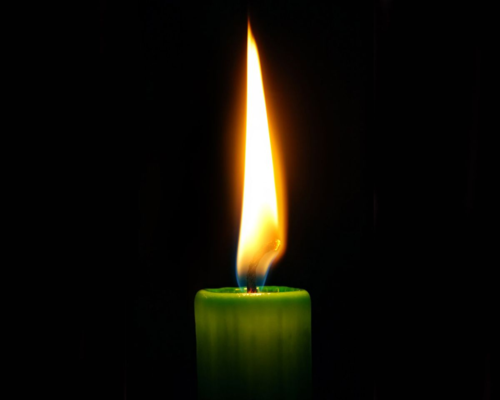 On previous Human Rights Days, I’ve focused purely on the meaning of the day.  I wanted to go a little more “right brained” this time.  So what better way to rail against the darkness of human rights violations and small-minded bigotry than to focus on the light?