Home Wellspring
“I followed all the rules”
strange places 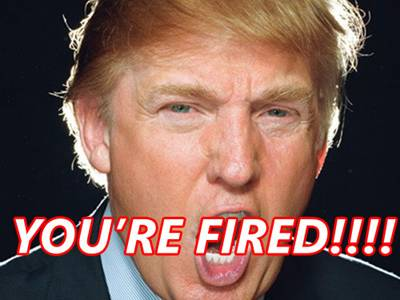 In The Compassionate Christ, Walter Bowie describes those who come under the spell of affluence—especially those in the church.  (Please forgive the gender exclusive language.)  “Does he not sit in his pew on Sundays, send his children to Sunday school, say his memorized grace at dinner?  He likes to consider himself a Christian—if it does not cost too much.  But in the decisive matters, he cannot serve God and mammon; and gradually God fades out.” (217)
Bowie offers that as commentary on the parable of the dishonest manager, which is at the beginning of Luke 16.  Jesus tells the story of a manager who has been caught embezzling his employer’s money.  He notes how the manager craftily thinks on his feet to make sure that after he’s fired, he will earn enough good will to prevent his becoming destitute.  Jesus asks, “If then you have not been faithful with the dishonest wealth, who will entrust to you the true riches?” (v. 11).  He sums up, “You cannot serve God and wealth” (v. 13).
“Mammon” was originally the god of property.  It morphed into a term for affluence when it is idolized.  And if there were ever a people who idolize affluence, it would be we Americans.  That’s especially highlighted during Advent—I mean, during the shopping days before Christmas.