forgive me if I act crazy 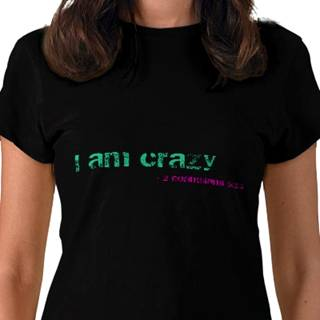 “If we are beside ourselves, it is for God; if we are in our right mind, it is for you” (5:13).  As we move along in 2 Corinthians, the apostle Paul continues to explain his actions—actions that have stirred controversy in the church.  In chapter 4, he speaks of the light from God stored in our frail bodies as “treasure in clay jars” (v. 7).
Given that, sometimes the situation described in the opening sentence seems unavoidable.  In his paraphrase The Message, Eugene Peterson puts it this way:  “If I acted crazy, I did it for God; if I acted overly serious, I did it for you.”  Some people say that he’s talking about ecstatic experiences, such as speaking in tongues.  That’s a possibility, but I tend to think Paul is referring to stuff a little more mundane.
Some in the church have compared him with the “super-apostles.”  Unfair and ridiculous expectations have been voiced.  In a somewhat sarcastic way, Paul is apologizing.  In the past, he spoke of himself and his associates as “fools for the sake of Christ” (1 Cor 4:10).
We are all treasures, but as treasures in clay jars, we are fragile critters!  There is a great danger of putting others on pedestals—and certainly of giving godlike status to anything or anyone.